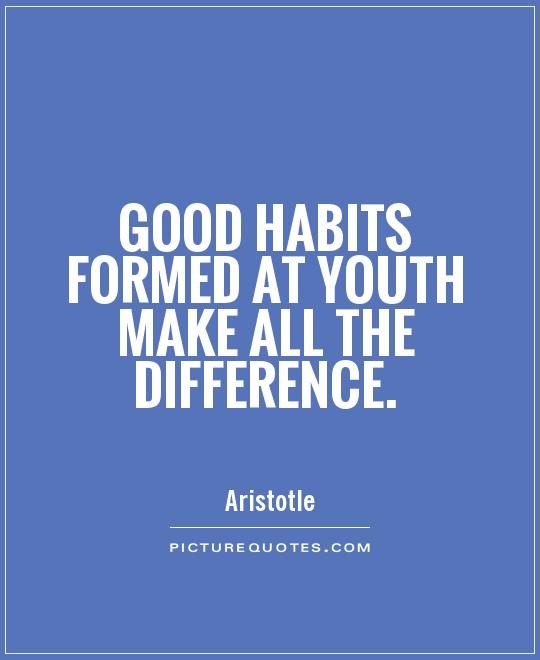 The Impact of Praise on Youth Development

Aristotle said “Good habits formed at youth make all the difference”. Today, over 2,000 years later, we are still attempting to find the best ways to mentor our youth so that they grow into successful, happy human beings. As parents, teachers, mentors, or even community members, how do we start forming these good habits in our youth? Inherently, the answer is to praise our children for the good they have done.

Praising our youth, if done properly, can have a positive impact on motivation and intelligence. Studies performed by psychologist Carol Dweck have shown that the ways we praise our children have a direct correlation to their academic success and can shape how they approach challenges throughout their lives.

In a study in 2017, Dweck and her team set out to find the impact of praise. She started with 400 youth and divided them into two groups requiring them to take a test that was easy. Following the test, one group would be praised for their intelligence, being told “You are so smart. You did great on this test”. The second group would be praised for their effort, being told “You got a good grade because you worked hard on this test”. The first group’s praise was person focused while the second group’s was focused on process.

Next, these groups were asked to complete another test. They were given the option to take a test that was the same level of difficulty as the first or a test that was more difficult. Of the first group that were praised by focusing on the person 67% chose to take the harder test. Of the second group that were praised by focusing on the process 92% chose to take the harder test. Dweck attributes these differences to mindsets that are created by praise called fixed or growth mindsets. Those with a fixed mindset believe that they cannot do better, they are stuck where they are intellectually and as a result they do not challenge themselves. Those with growth mindsets believe hard work pays off and like challenges to help them grow, even if they fail.

Then, both groups were administered a very difficult test. Group one grew frustrated quickly with the test and gave up early. With a fixed mindset they didn’t believe they could work harder to find the answers so they moved on.  Group two worked harder and longer on the test. Showing growth mindset traits of working through challenges and perseverance.

Finally, each group was given a test that had the same level of difficulty as the initial test they took. Those in group one that were praised by saying “You are so smart” did worse on this test then when they took it first, getting an average score of 20% less than their initial score. The second group, that were praised by saying “you worked hard on this test”, did better than when they initially took the test scoring an average of 30% more.

This study, as well as many similar studies, show that praise can be effective in supporting the growth and success of our youth when it is done correctly. Focus on process praise in three simple ways.

FamilyMeans understands that raising children can be hard. We are here to help. We offer Counseling & Therapy for parents, families and individuals. Our Youth Development initiatives in Landfall, MN and Cimarron, MN aim to support our communities’ youth with positive praise and tools for them to succeed.

Learn more about our programs at www.FamilyMeans.org.